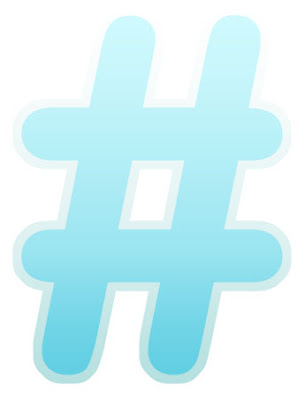 Today I witnessed a Hashtag become a rage – just like any other day – the difference being it was relevant and I could easily participate and add some value to it.

The topic was Awesome Indian Things with the hashtag #awesomeindianthings where everything from celebrities (mostly the infamous ones) to cattle on road to samosa was entered.

The amazing part was it was a trending topic on twitter and for quite some time, was number one trending topic — which, certainly requires a lot and lot of involvement from a lot lot of people.

As it usually happens, sometime later it fell to number 2 and as I write this it’s in number 5 and by the time you read this, it would be nowhere to be found — such is the dynamic world of twitter — millions of conversation about a particular thing for a brief period and then all dud! — except for things like #nowplaying and day-wise trends (#ff #musicmonday et al)

What a phenomenon this twitter thing is — and to the one who is un-participating or unaware, it is far from comprehensible — why, I myself do get foxed by some trends.

Long live twitter — till the time some other form of rage comes in!

What is twitter? trending? hashtag? — I’m out of breath elaborating on this…go to wikipedia or google to know more — but the fastest & best is to ask an avid twitter user — will save much of your time while answering your new questions that may come up while he is answering the previous ones…but queries will be answered is my belief.
Image Courtesy: effingthedog

P.S. – Post writing this post, I witnessed bigger, better phenomenon once the #epic #hashtag #Thingswewantback was created by @tyagiG