High Dynamic Range photographs – Simply put what it does is take a couple of photos, one under-exposed, one over-exposed and lay them on each other.
The effect, for some photographs, can be remarkable. The amazing part is that you have to do nothing extra, or as Steve would say, nothing new to learn. Just click and get that better picture.
Here are some examples, which, while may not be the best, do showcase the capabilities of HDR photography.
The normal picture, without HDR – looks fine (click on the photo for bigger version and toggle between the HDR & non-HDR versions): 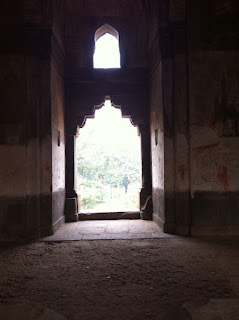 Until you see this, HDR photo: 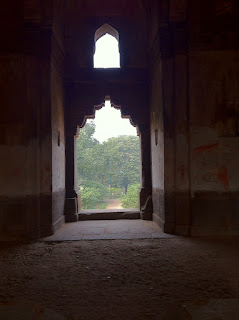 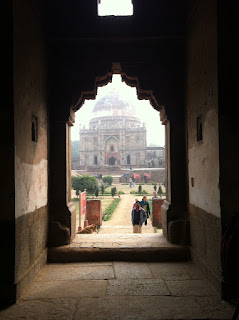 The HDR version below 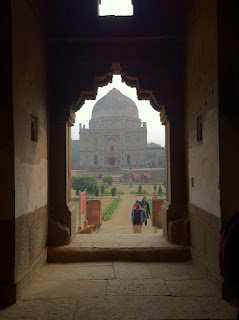 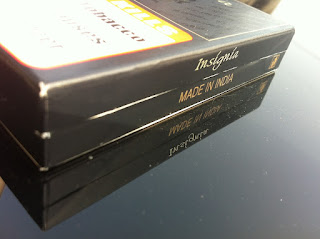 The HDR version of same photo: 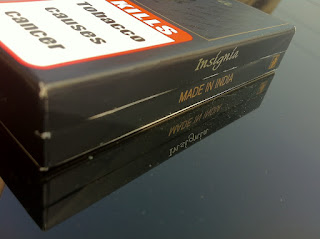 Now for some moments (and i’ll just show one note really that uncool example) when HDR may not be a good choice – movement – remember, it takes multiple photographs, of the same picture?
naturally, if there is movement in those multiple pics, the stitching of those different photographs is not really going to be beautiful (artistic in some cases, yes)
So, here’s the normal one: 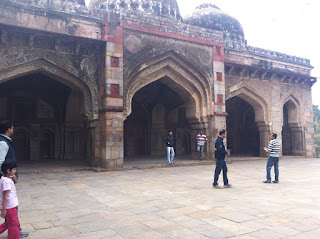 and now for the HDR one, the birds are visible in this one (yeah, you can’t see them on the Non-HDR one), but Sekhon’s feet, they blur out.: 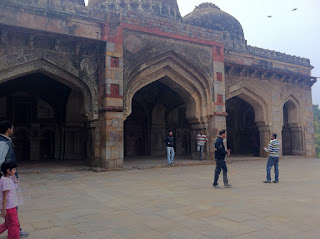 Just in case you are wondering where the pics are from, it’s Lodhi garden in New Delhi.

Thanks to MyToday and reuters money, just read this:

Many predictions have been made, several differing opinions served.
I’d wait and watch while people go ahead and get techno-savvy